Membership was issued to Adam Bäcklin on 10 Sep 2020.
Secured by TRUE.
Verify 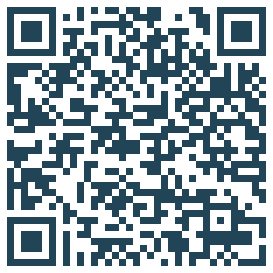 Adam Bäcklin is a member of SESF. 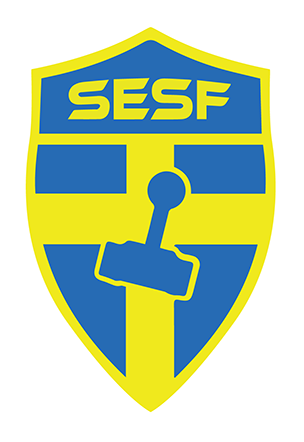